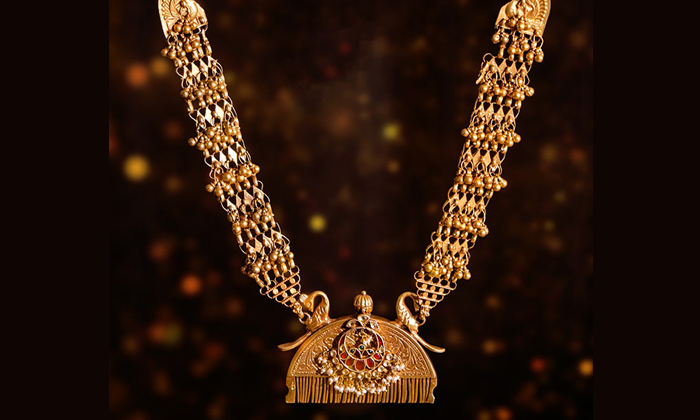 PNG Sons known for recreating epic jewellery designs for historical epic movies, has designed and created jewellery for the Pritviraj movie, based on the warrior king Prithviraj Chauhan's battles with Muhammad Ghori. PNG Sons has launched the Prithviraj Jewellery Collection and it will be available in Pune (Aundh), Chinchwad and Kalaburgi.

Historical or biopic films need research to recreate the same era and PNG Sons, being in the jewellery business for the last six generations, is known for its master jewellery creations for Bollywood’s epic films such as Mohenjo Daro, Bajirao Mastani, Panipat, Rani Laxmibai etc. Elaborating on the Panipat Jewellery Collection, Aditya Modak, CFO-Marketing Head, PNG Sons said, "Recreating jewellery from historical movies is always challenging, but we love to take such and this time we made jewellery which is something different from our genre. We have done research before making jewellery as the era of this film goes back to the 12th century."

We have designed authentic Rajputa jewellery which has various necklaces, rings, earrings, bali, bangles, neckpieces, kada, bajiband, payal, brooch, etc., studded with kundan, jadau, pearls and made in gold. We are launching the Prithviraj Jewellery collection in a phased manner. Initially, it will be available in Pune (Aundh, Chinchwad), Nashik & Kalaburgi-Karnataka showrooms from May 23rd to June 6th, and in the second phase, it will be available in Jalgaon, Kothrud and Solapur from June 6th to June 18th, Modak mentioned. Akshaya Kumar played a lead role in Prithviraj movie as Samrat Prithviraj Chauhan's and Manushi Chillar will act as Princess Sanyogita. 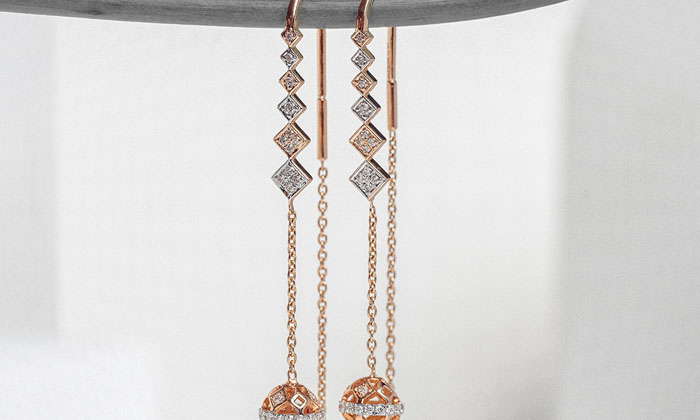