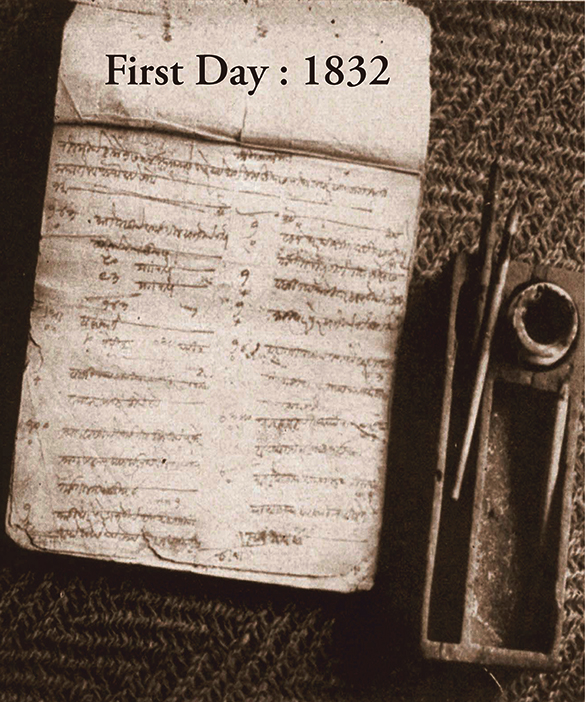 It was in the early 19th century, when Gadgil family decided to move for a better future, from a small village called Trimbak in Malvan Tehsil in the south Konkan of Maharashtra to Sangli. The family head Mr. Narayanrao Vasudeorao Gadgil continued with his business of selling towels, which by then had acquired a brand-like status, called famously as "Gadgili Panche". His son Ganesh learned jewellery business under the guidance of Mr. Modak, a family of jewellers with roots in Konkan. After getting that hands-on experience, Ganesh decided to start his own jewellery business in Sangli.

The jewellery business was limited to Sangli, until 1957, around almost 125 years of its establishment. The vision of fourth generation of Gadgil family, namely Vishwanath Gadgil (Father of Govind alias Ajit Gadgil), Laxman alias Nanasaheb Gadgil (Grandfather of Akshay & Rohan Gadgil) and Anant Gadgil (Father of Vidyadhar Gadgil) was different. The trio decided to take this legacy outside their hometown Sangli, and moved to Pune in 1958 and opened the first showroom on the Laxmi Road. It was a courageous decision at that time, as the traditional Jewellery market was limited to the Sonya Maruti Chowk area, in the Raviwar Peth of Pune.

We believe that “P. N. Gadgil” is a trusted Jewellery Brand amongst customers owing to its legacy and association with quality and purity. “P. N. Gadgil” brand is known for its long-standing history since 1832. P. N. Gadgil & Sons Ltd. believe that everything begins with a thought. And if the thought is pure, the rest flows smoothly and purely. We strive to deliver 100% value for the customer’s money, because we respect their efforts and we are grateful for their patronage. Every customer is important for us and we deliver the same sincerity and service to them.

Being in the business for long has its own advantages. We have a vast collection of in house designs with skillful design team. The combination of unique designs along with the quality gives us a definitive edge, when it comes to fulfilling every requirement of our customer. We enjoy a large patronage, not only at our stores, but patrons from all across the country. Each and every piece of your favourite PNG jewellery is created with the customer like you in mind. It revolves around your personality and designed just to match you.

Interestingly, H. H. Raja of Sangli - Patwardhan, way back in 1958, had expressed the same sentiment, when he said "They treat me like a common man and the common man like a King, basically with the same sincerity and that is the secret of their success". 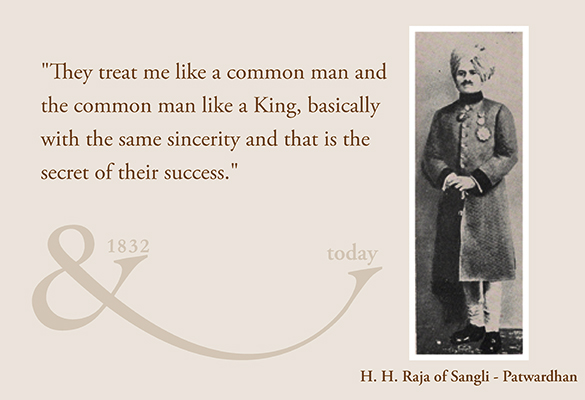 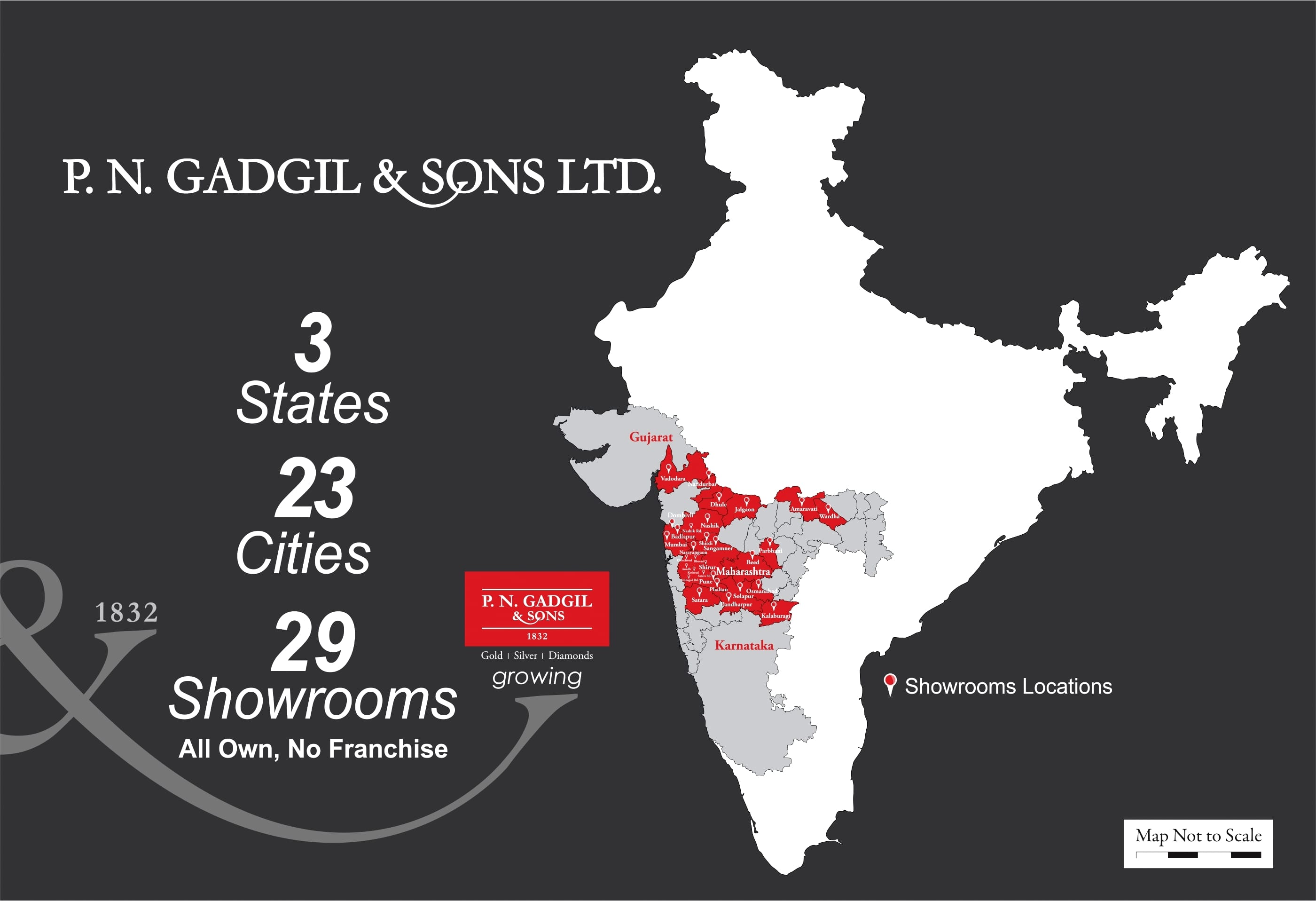 We also bring heritage art and legend artists art for common people. To keep our Heritage Art alive, P. N. Gadgil & Sons Art Initiative runs special revival project. For instance, Kinnal craft is being practiced in the Kinnal village located about 20 km from Koppal district in Karnataka. The craft is primarily used to make religious idols and murals for temples apart from other toys like animals, fruits and vegetables. Since this Heritage Art form was on the verge of dying, Mr. Ajit Gadgil with his love for Art started Kinnal Art Revival Project and under this project, we have trained 6 local Kinnal Artists of Sawantwadi to practice this art form.

Apart from Art initiative, P. N. Gadgil & Sons Ltd. does community connects programs such as blood donation, education support, medical checkups etc. We support under privileged students for their educational needs. Under the ongoing clean and green program we have done tree saplings across the 3 states namely Maharashtra, Karnataka, and Gujarat. Today, P. N. Gadgil & Sons Ltd. is present in 3 States, 23 Cities with 29 Showrooms and achieved the milestone of More than 1 Million Satisfied Customers across the Globe and the number is growing. 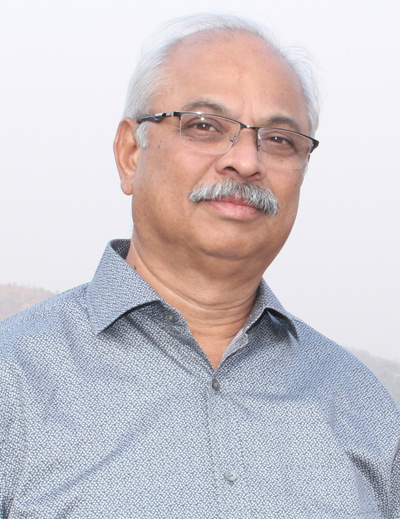 Mr. Govind V. Gadgil who is the promoter and founder of P. N. Gadgil & Sons Ltd. has more than four decades of experience in jewellery business and he is carries the legacy of six generations of P. N. Gadgil. In his initial career, he was involved in gold buying, vendor management & quality control. He has introduced Temple Jewellery in Maharashtra in late 2000 and it became a regular collection in the jewellery industry in Maharashtra. He introduced many collections such as Warli, Temple, Colorful Mangalsutra etc for the first time in Maharashtra. He always thrust on quality products, transparent policy and good service to customers. He feels, customers are the real Brand Ambassadors and we should treat them as a special person. He also introduced the Core Team Culture at company and appointed Industry Veterans as respective department heads. Today, company is functioning under the leadership of Mr. Amit Modak. He is Director and Chief Executive Office-CEO of the company. 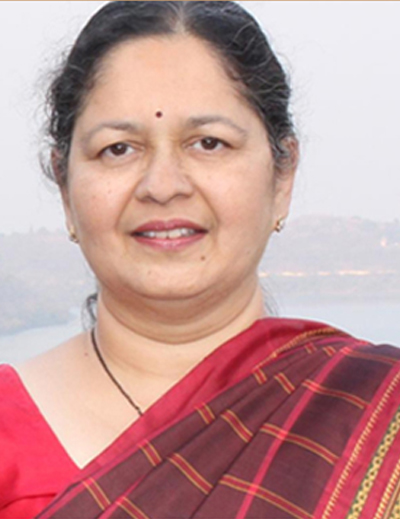 Dr. Renu Gadgil is promoter and director of the company. She is looking after the Human Resource. Dr. Renu has brought new employee care initiative which is very fruitful for employees. She regularly discusses the various topics with them to implement new employee friendly HR practices. As a result of Dr. Renu's HR initiative company has been nurturing new women leaders at showroom level. At P. N. Gadgil & Sons Ltd. women employees ratio is more than 60 %. 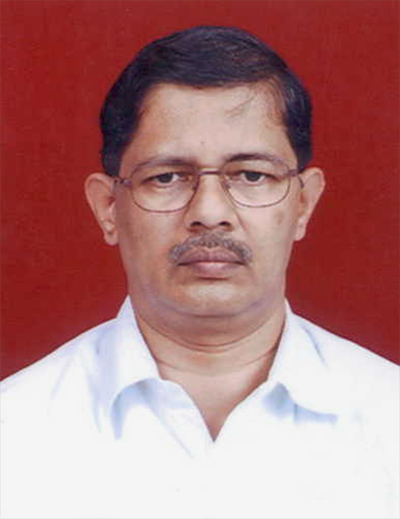 Mr. Amit Modak has more than 30 years experience of financial field and holds degree in commerce as well in Law. He has done Dip. in International Trade, Dip. in Taxation law and PGDIFM from PUMBA. He is advisory Board Member to MCX Bullion Advisory Committee. He has won Golden Words award of MCX in 2008. He has brought professional approach and turned the family run gold smith business into organized Company format. His vision to open new showrooms in tier 2 and tier 3 cities has paved the success path in a short span of 3 years. Company margins have improved and are the best in jewellery industry.

To manage the business in efficient manner, he has created four zones Pune, Nashik, Mumbai and Solapur. He also heads the Marketing of the company. He has good knowledge in financial, currency & commodity markets. Being an expert in finance, print and electronic media keep taking his quotes, interviews on regular basis. He has written many articles on bullion, forex, crude & economy.

With two showrooms Chinchwad and Nashik